Legislative Schedule
The NC General Assembly intends to conclude the majority of their work for the 2022 legislative short session today (July 1). As of the writing of this newsletter, the House and Senate have filed separate adjournment resolutions (HJR1178 and SJR917). The Senate version adjourns the legislature on July 1, 2022 to reconvene July 26, 2022 while the House version adjourns the legislature on July 15, 2022 to reconvene August 12, 2022. Both resolutions call the legislature back once each month for the remainder of the year. Legislation that can be considered during those sessions are limited, however the House version includes a broader range of items that could be addressed. We will update you with the final resolution that is adopted in next week’s newsletter.

Budget Finalized
The budget proposal for the 2022-2023 Fiscal Year was released Tuesday evening. The budget revision plan spends $27.9 billion in FY 2022-23, a 7.2 percent increase. The proposal was released as a conference report meaning there was no opportunity for amendments.  The House and Senate Finance, Appropriations, and Pensions Committees met jointly on Wednesday to hear the details of the bill. On Thursday, the bill passed second reading in both chambers with bipartisan support. The vote was 85-27 in the House and 38-9 in the Senate. The third and final reading will be held today (July 1).

Upon passage, the proposal will be sent to Governor Cooper for consideration. It is unclear at this point what action the Governor will take. He has ten days to sign, veto, or let the bill become law without his signature. If vetoed, we anticipate the legislature will return to attempt to override the veto.

Below are some of the highlights of the spending plan.

·   Increases teacher pay raise by an average of 4.2 percent (6.7 percent over the biennium).

·   Appropriates an additional $15 million recurring for the School Resource Officer Grant program and an additional $32 million for School Safety Grants to support students in crisis, school safety training, and safety equipment in schools.

·   Redirects 2 percent of sales tax revenue to the Highway Fund for transportation purposes (increasing to 4 percent in 2023 and 6 percent in subsequent years).

·   Allocates an additional $5 million for the GREAT Grants to expand broadband access in underserved areas.

Noteworthy Bills
While the budget was the primary focus this week, the legislature passed a flurry of bills in the final days of session. Some of the more noteworthy bills are listed below along with their status at the time this was written.

·   S101, Require Cooperation with ICE 2.0 – This bill would require that ICE is queried when an individual charged with certain offenses is in custody and that person’s legal residency or citizenship is undetermined. It would also require a judicial official to order that a prisoner subject to a detainer and administrative warrant be held in custody for 48 hours or until ICE resolves the request. – Awaiting Senate concurrence vote

·   H768, 2022 ABC Omnibus Bill – One provision of this bill removes the requirement for bars that don’t serve food to be classified as private clubs and sell memberships to customers. The bill also allows for alcohol to be sold at professional sporting events held on community college campuses. – Awaiting action from Governor

·   H911, Regulatory Reform Act of 2022 – This is the annual omnibus bill that amends laws related to state and local government, agriculture, energy, environment, natural resources, and other various regulations. Some of the provisions include extending the deadline for small municipalities to adopt comprehensive land-use plans, amending licensure requirements for cosmetic arts, and clarifying the scope of licensed water heater installation and repair. – Conference report adopted by the Senate, on House calendar for today (July 1) 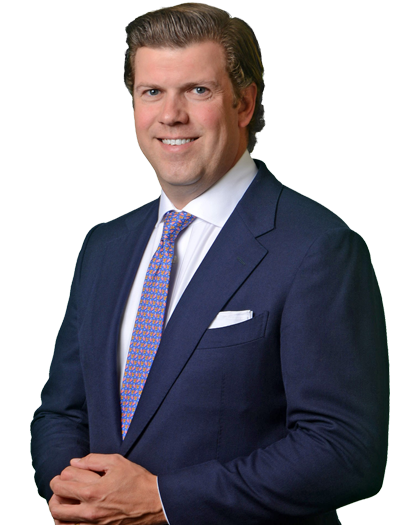 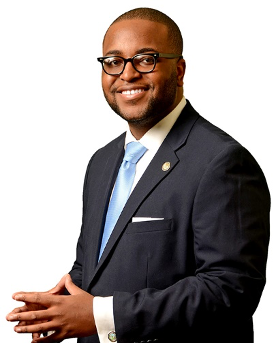 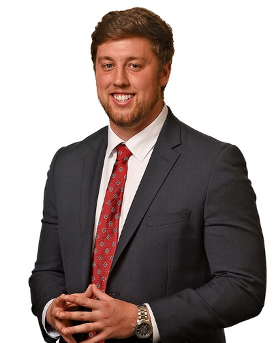 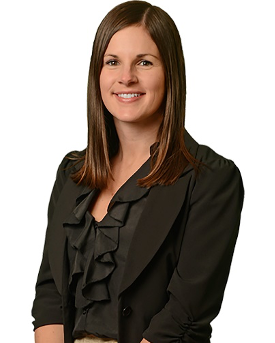